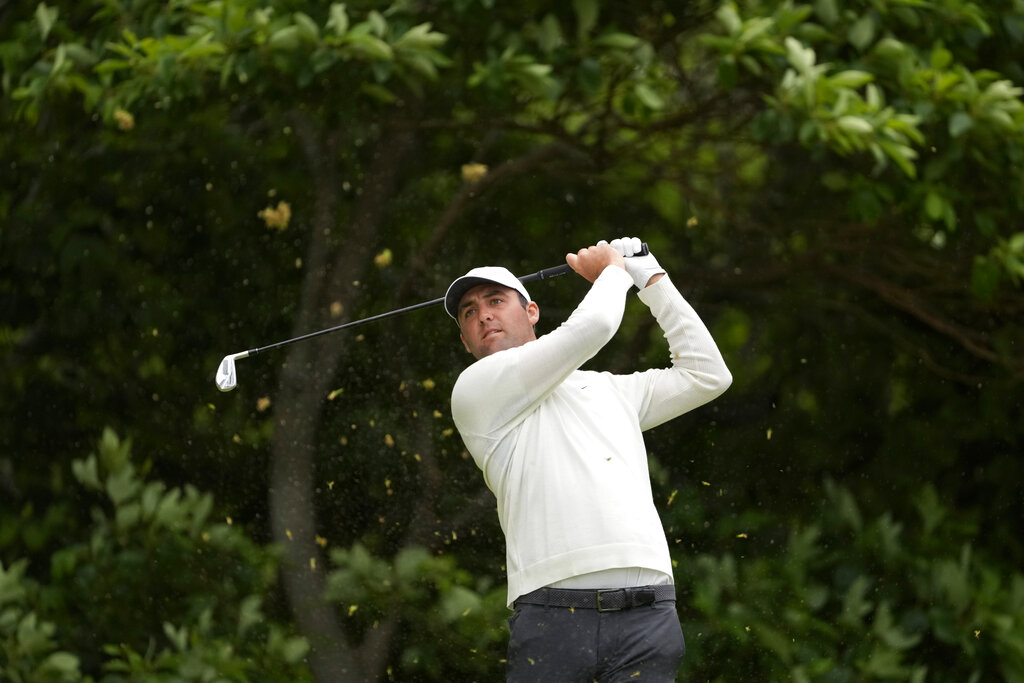 The next PGA event is coming up soon in Cromwell, Connecticut, for the 2022 Travelers Championship. Many betting favorites are back at the top after a wild weekend in the U.S. Open.

There will be plenty of opportunities for golfers to succeed, assuming they can handle their irons effectively. Below you can see which golfers have the best shot of winning.

TPC River Highlands is a great course that is fun but also challenging. Many golfers will be competing for the top spot here, as there were five players tied for fifth and even a playoff last year.

If golfers are able to remain consistent and shoot at least ten under in this tournament, then they will have a chance to win. Looking at last year’s results, ten under was good enough for the fifth-place tie.

Head to Head Matchup to Watch

It is hard to ignore Scottie Scheffler (-29.821) and Rory McIlroy (-30.871) competing head to head. With the emergence of Scheffler having a one-of-a-kind historical season and Mcllroy appearing to return to his glory, these two will be fun to watch.

Looking at recent results, Scheffler obviously looks better on paper. Mcllroy has looked great in spurts, but Scheffler might do better here.

Dunkel Index For This Event

The Dunkel Index is showing these top 10 golfers that could win this event. The following ten are:

*index is subject to changes

Golfers That Could Win

Patrick Cantlay (-35.864) is coming off of a T14th finish at the U.S. Open with some positive momentum heading into this one. Looking at his performance here last year, he tied for 13th with a score of -8. Based on recent positives and history here, he has a great opportunity to win.

Rory McIlroy (-30.871) has looked great this year despite only having one victory, which was the RBC Canadian Open. Recently, he tied for fifth in the U.S. Open and loves the layout of the course at TPC River Highlands.

Since this course does not require a lot of long bombs off of the tee, he could take over quickly if other golfers are not in tune with their irons.

Until Scottie Scheffler (-29.821) just blatantly plays terrible golf, he is the dominant threat to watch out for every time. At this event last year, he tied for 47th and shot -3.

Compared to his dominance this season, he should have no problem taking over this event. Look for Scheffler to have another great tournament and potentially win.

Since missing back-to-back cuts at the AT&T Byron Nelson and PGA Championship, Hughes has put together three solid tournaments capped by last week’s tie for 24th at the US Open. On the season, he ranks No. 39 in scoring average (70.336).

After a hot start that saw him tie for 14th at the Masters, Kokrak has been heading in the opposite direction and missed the cut at last week’s US Open. He is ranked No. 74 in scoring average (70.821).

With Hughes rated No. 16 in this week’s Dunkel Index and Kokrak at No. 31, take Hughes (-130) to keep up his recent bump and have the edge in this matchup.

List has cooled off some since his win at the Farmer Insurance, but did crack the Top 30 (tie for 26th) at the Memorial earlier this month. He ranks No. 11 in driving distance (315.1).

Lahiri has been on a roller coaster with a 2nd at THE PLAYERS Championship and tie for 6th at the Well Fargo Championship followed by back-to-back missed cuts at his last two tournaments – the PGA Championship and Memorial. Lahiri is ranked No. 126 in driving distance (295.9).

With List rated No. 20 in this week’s Dunkel Index and Lahiri at No. 29, take the longer-hitting List to have the advantage in this matchup at TPC River Highlands.

All Media on this page by Associated Press.