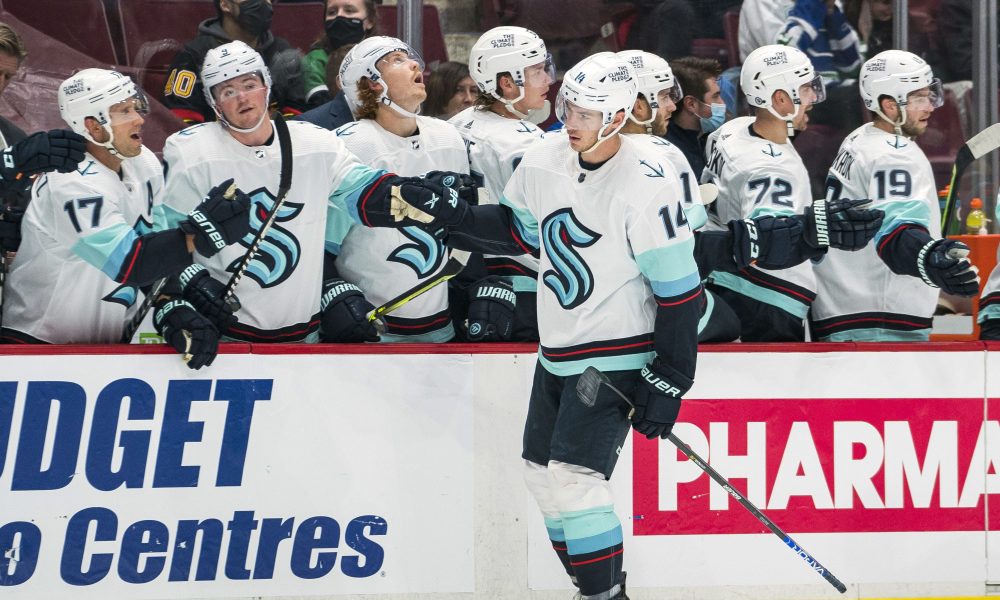 The NHL regular season begins tonight with a pair of games, including the expansion Seattle Kraken facing a tough draw by playing the Vegas Golden Knights on the road. Game time is 10:00 pm ET at T-Mobile Arena.

The Kraken face a high bar of trying to match the accomplishments of the last expansion team, the Golden Knights. When Vegas entered the league in 2017-18, they captured the Pacific Division and made it all the way to the Stanley Cup Finals before losing to the Washington Capitals in five games.

Like the Golden Knights, Seattle is not without some veterans on its roster. Goalie Philipp Grubauer was a Vezina Trophy finalist last year with the Avalanche and defenseman Mark Girodano spent 15 years in Calgary, the last eight as the Flames captain.

Dave Hakstol’s team played well in the preseason, going 4-2-0 and finishing with a 4-0 win over Vancouver.

But facing a Vegas team in the regular season is another matter. The Golden Knights went 40-14-2 last year, including 21-5-2 at home. They advanced to the semifinals with series victories over Minnesota and Colorado before being upset by Montreal.

One major omission from last year’s team is goalie Marc-Andre Fleury, who was traded to Chicago in the off-season. That leaves goal-tending duties to Fleury’s backup, Robin Lehner. But that shouldn’t be much of a drop-off as the two combined to win the William M. Jennings Trophy last year for fewest goals allowed.

Dunkel has the Golden Knights opening with a victory at home tonight while the defense limits Seattle’s scoring opportunities and holds the final score under the Vegas total of 5 ½.

Stone was very candid about his play following last year’s elimination from the postseason against Montreal. “I got skunked this series,” said the team captain after he failed to score a point against the Canadiens. “That can’t happen.”

That hasn’t happened very often to the veteran winger, who has 170 goals and 276 assists since breaking into the league with Ottawa back in 2012-13.

And he had one of his most productive seasons last year for the Golden Knights. In just 55 games, he tallied 21 goals and 40 assists with career-highs in +/- (26) and shot percentage (21.4).

In the home opener tonight, we’ll look for Stone to quickly get rid of the bad taste from the end of last season and take him (-200) to go over 0.5 points against the Kraken.

For the rest of tonight's NHL picks, visit our Picks section at the top of the page. 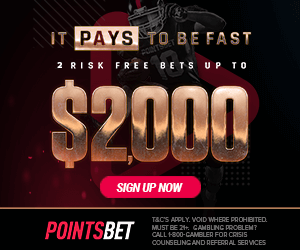