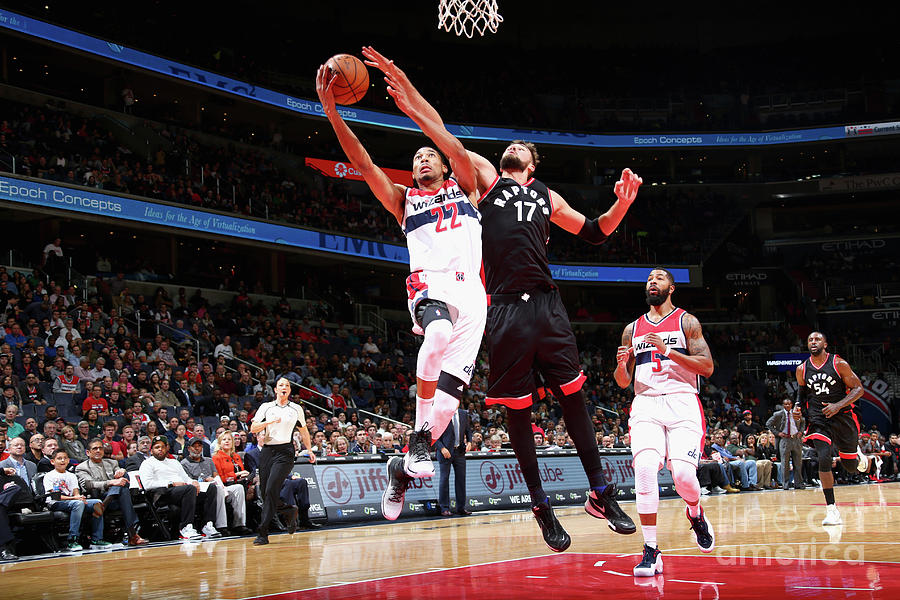 The Washington Wizards are looking for their first preseason victory tonight as they host the Toronto Raptors. Game time is 7:00 pm ET at Capital One Arena.

Washington (0-2) has begun the preseason under new head coach Wes Unseld, Jr., with a pair of losses to Houston and New York. The 117-99 loss to the Knicks came on Saturday as the Wiz let a close game slip away in the third quarter as they were outscored 36-21. Washington’s offense sputtered throughout the game while the team shot just 38.2 percent from the field and 16.1 percent (5-for-31) from beyond the arc.

Washington will be catching the Raptors (2-2) on the second of back-to-back games. Toronto defeated Houston, 107-92, last night as Precious Achiuwa and OG Anunoby combined for 34 points.

Dunkel has the Wizards delivering Unseld his first victory tonight and covering the Vegas line of -4 with the final score staying under the Vegas total of 224 ½.

Below are all of Dunkel’s picks for today’s NBA preseason schedule: