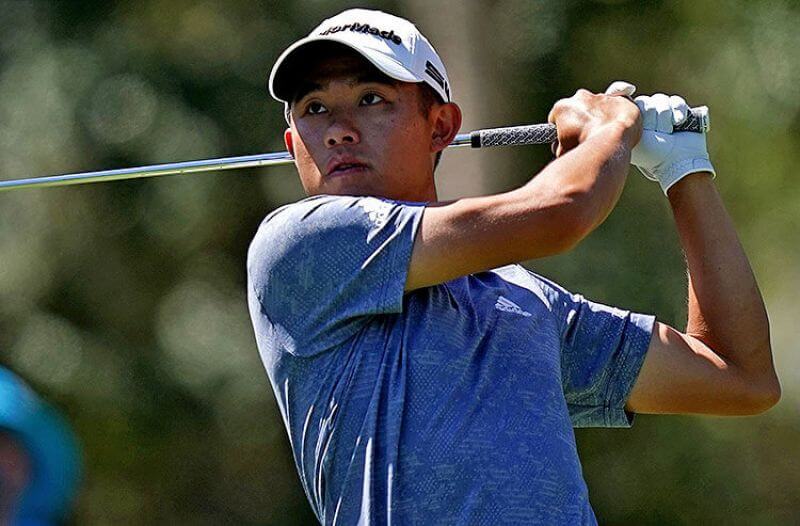 The second round of the WGC-Dell Technologies Match Play continued to be unkind to some of the top seeds as Justin Thomas, Collin Morikawa, Tony Finau, Viktor Hovland and Will Zalatoris were all mathematically eliminated. The final day of the Group Stage is set for today at the Austin Country Club in Texas.

Here's a look at our best picks for this afternoon's matches:

Harman bounced back nicely from his opening-day loss to Patrick Cantlay by beating the No. 23 seed, Hideki Matsuyama, 1 Up yesterday.

It was just the opposite for Ortiz, who failed to carry over the momentum from his first-round win over Matsuyama and fell to Cantlay, 1 Up

Harman comes into today's match rated No. 15 in the Dunkel Index, while Ortiz is rated No. 27. We'll take Brian Harman (+105) to pick up his second straight win and defeat Carlos Ortiz..

Henley picked up his first win of the week yesterday in convincing fashion over Victor Perez, 4&3. That followed a first round loss to Sungjae Im, 1 Up.

Leishman also recovered from an opening-round loss to Perez, 2&1, by beating Im, 2&1.

Henley comes into today's match rated No. 48 in the Dunkel Index, while Leishman is No. 50. This one should be close, but we'll take Henley (+100) to pull out the win over Leishman.

No. 48 seed Hughes has been one of the big surprises of the tournament so far. He followed up his win over No. 17 Paul Casey on Day 1 with a convincing 4&3 victory over No. 9 Webb Simpson yesterday.

Gooch has yet to find a victory as he fell to Casey, 3&2, yesterday after losing badly to Simpson, 6&5, in the opening round.

Hughes comes into today's match rated No. 41 in the Dunkel Index, while Gooch is rated No. 55. We'll take Mackenzie Hughes (-110) to stay hot today and beat Taylor Gooch.

Unlike most of the other top seeds, the third-seeded Rahm has taken care of business, following up his Day 1 win over Sebastian Munoz with a relatively easy victory over Shane Lowry yesterday, 2 Up.

Palmer has been equally strong with a pair of victories, including yesterday's 2&1 win over Munoz.

Rahm comes in rated No. 13 in the Dunkel Index, while Palmer is rated No. 19. In this battle between two undefeateds, we'll take Jon Rahm (-150) to make it three straight.