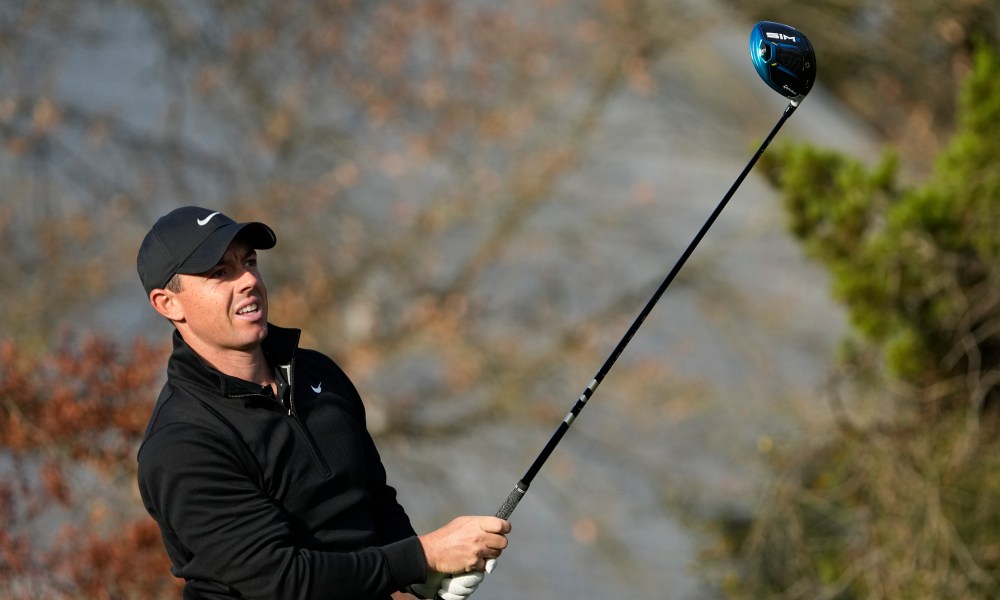 The first day of the WGC-Dell Technologies Match Play was filled with more than a few surprises. Top seeds Rory McIlroy, Bryson DeChambea and Justin Thomas all lost their matches, while other expected contenders Collin Morikawa, Xander Schauffele and Patrick Reed had to settle for ties. Day 2 takes place today at the Austin Country Club in Texas.

Here's a look at our best picks for this afternoon's matches:

Rozner pulled off the upset of the day when he birdied the 18th to beat US Open champ Bryson DeChambeau, 2 Up. It was a great underdog story for a player who only got into the tournament two weeks ago with his victory at the Qatar Masters.

Fleetwood was not as spectacular, although he did win the final hole yesterday to earn a tie with Si Woo Kim.

Rozner comes into today's match rated No. 43 in the Dunkel Index, while Fleetwood is rated No. 30. We'll take Tonny Fleetwood (-120) to top Antoine Rozner in today's contest.

Like Rozner, Poston was a surprise story yesterday as be birdied the 18th to earn a tie with 4th-seeded Collin Morikawa.

Horschel bolted out to a 4 Up lead on Max Homa after 6 holes and then needed to birdie the 17th to hold off Homa, 1 Up.

Horschel comes into today's match rated No. 25 in the Dunkel Index, while Poston is rated No. 45. We'll take Billy Horschel (-110) to pull out the win over J. T. Poston.

McIlry's recent struggles continued with his worst match play loss in over 10 years, 6 & 5 to Ian Poulter. He was so upset following the match that he refused to talk to the media.

Griffin played well yesterday and was in the driver's seat in his match with Cameron Smith only to have Smith win the final 3 holes to earn the victory, 1 Up.

Griffin comes into today's match rated No. 23 in the Dunkel Index, while McIlroy has fallen to No. 60. We'll take the underdog Griffin (+163) to take advantage of McIlroy's ongoing troubles and pick up the victory.

Munoz looked like he could pull off the big upset when he dug out of deep hole to tie Jon Rahm after 14. But Rahm won the 16th and earned the closer-than-expected victory, 1 Up.

Palmer comes into today's match rated No. 20 in the Dunkel Index, while Munoz is No. 46. We'll take Ryan Palmer (-125) to top Sebastian Munoz in the last match of the day.